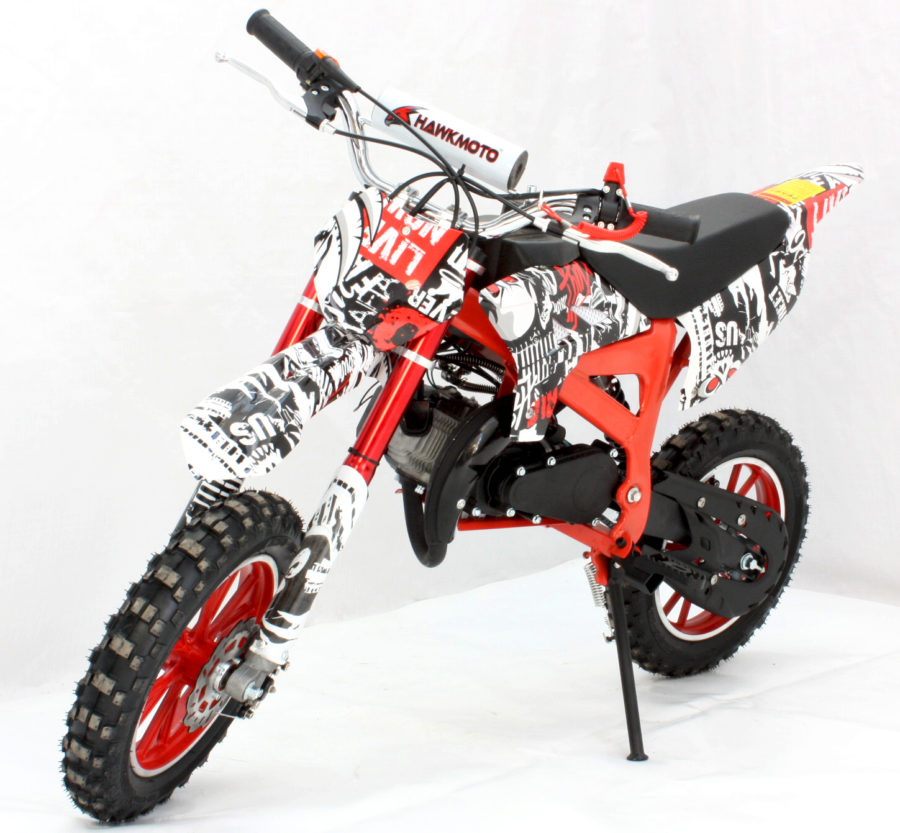 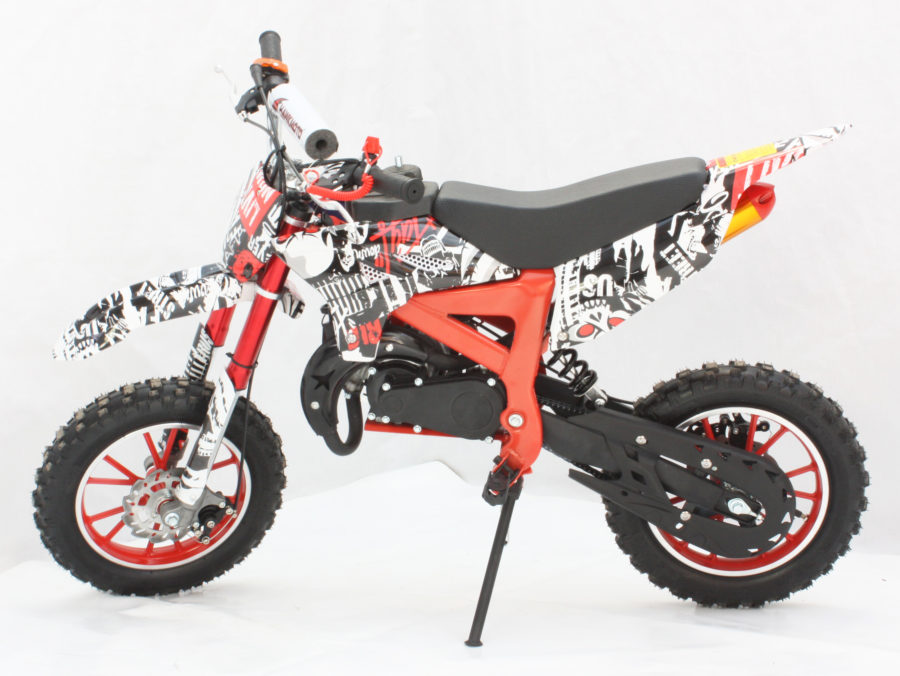 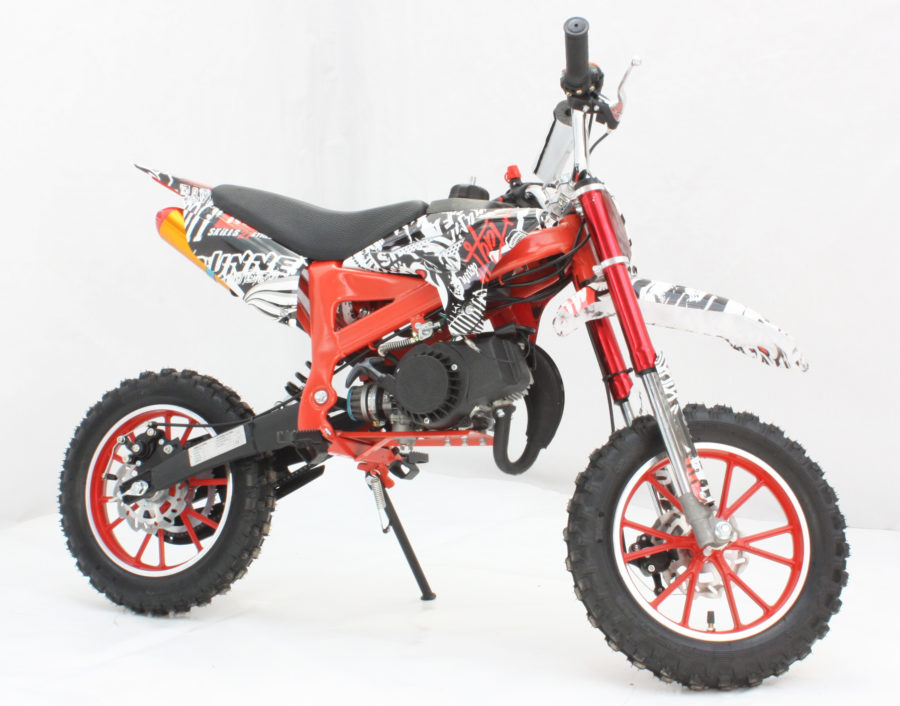 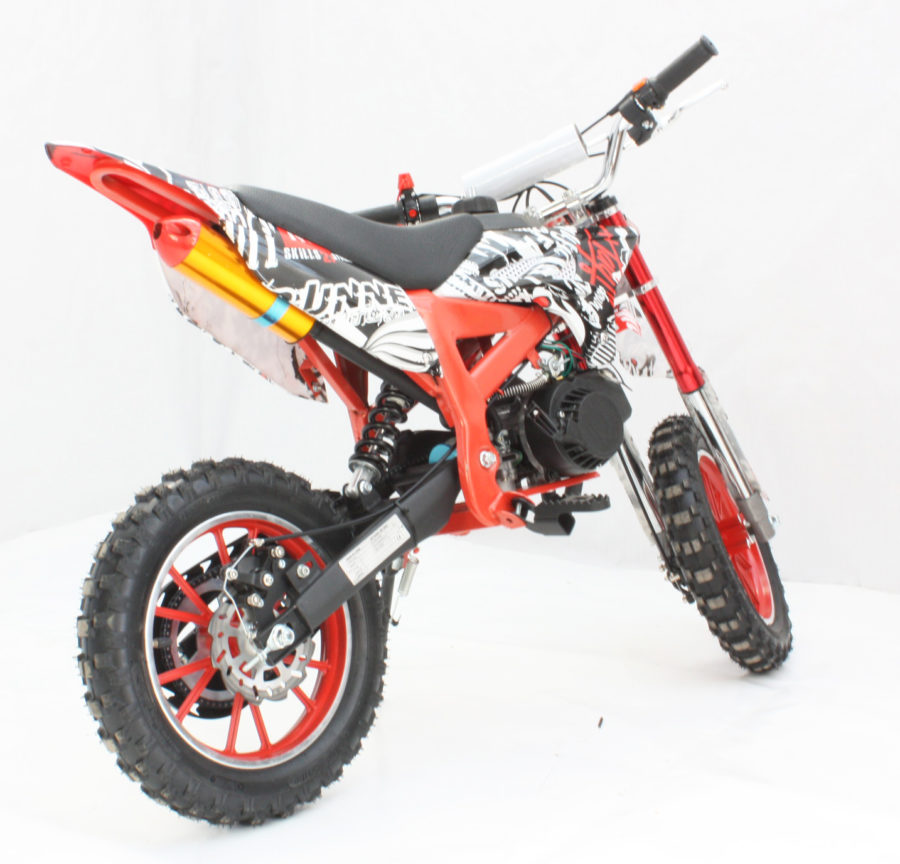 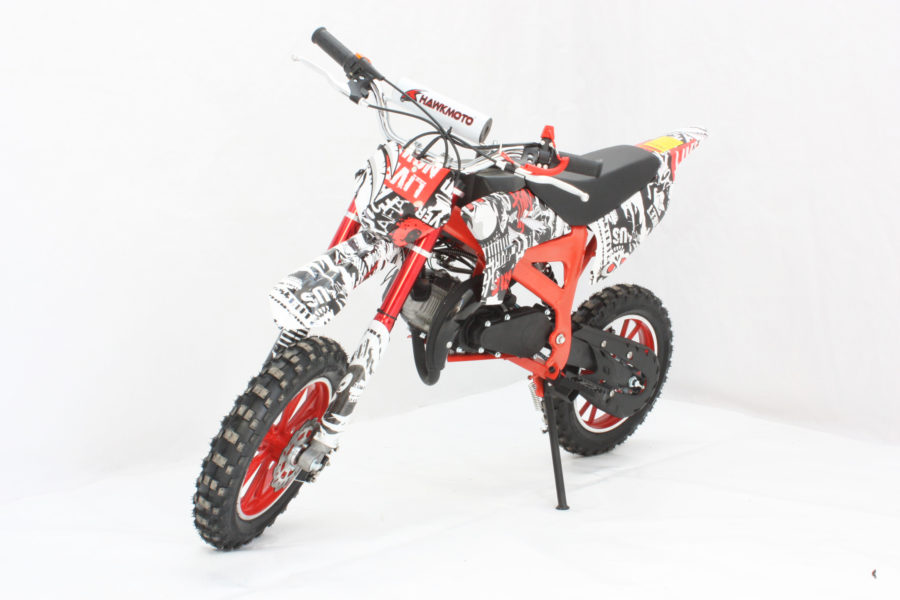 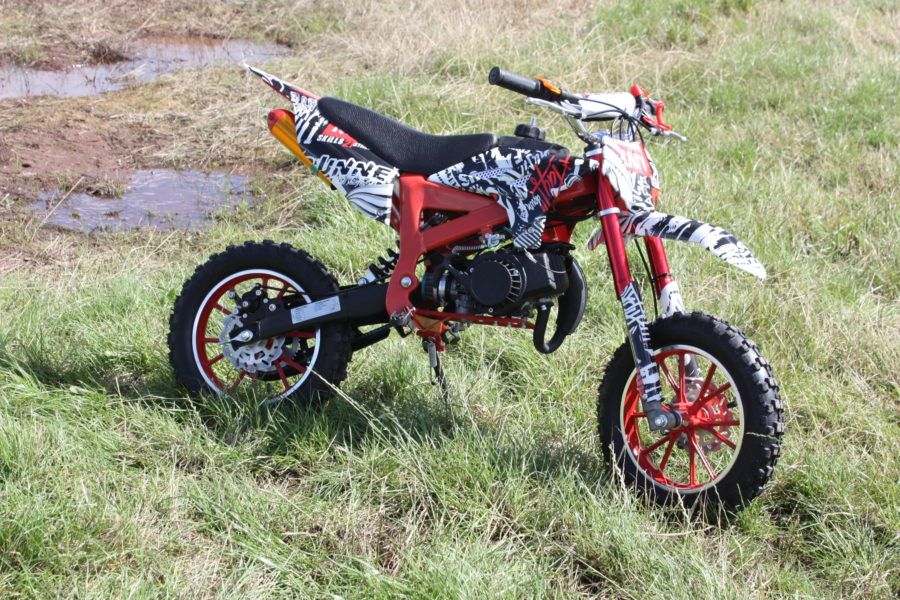 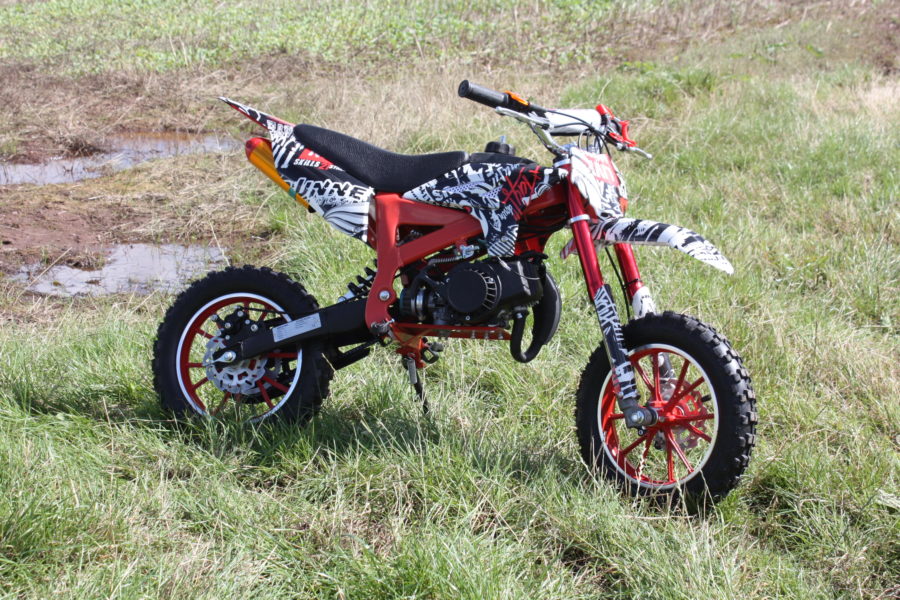 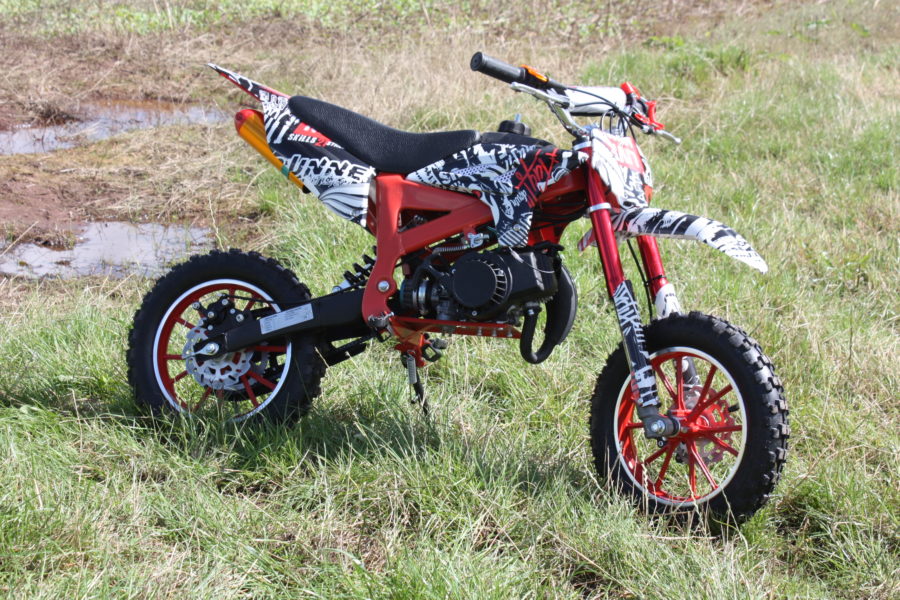 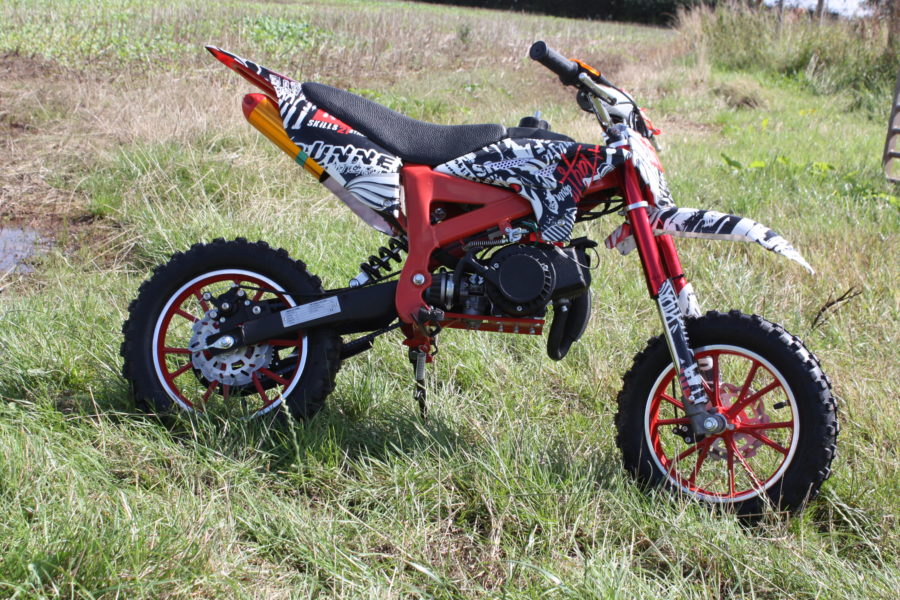 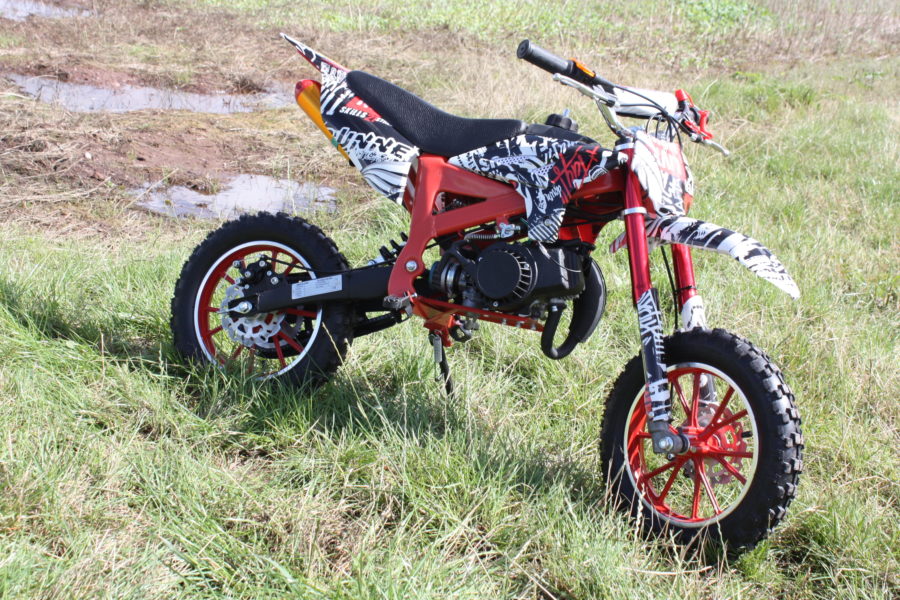 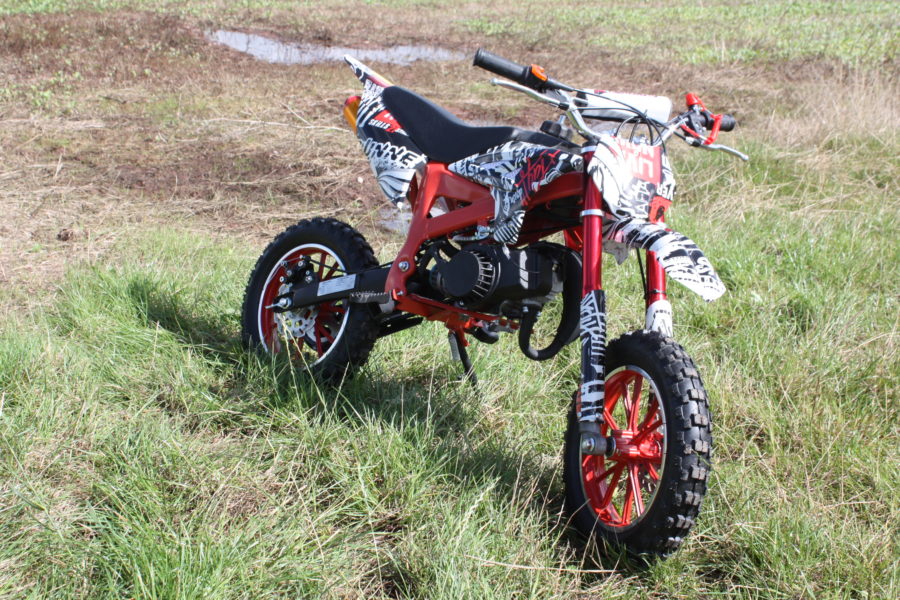 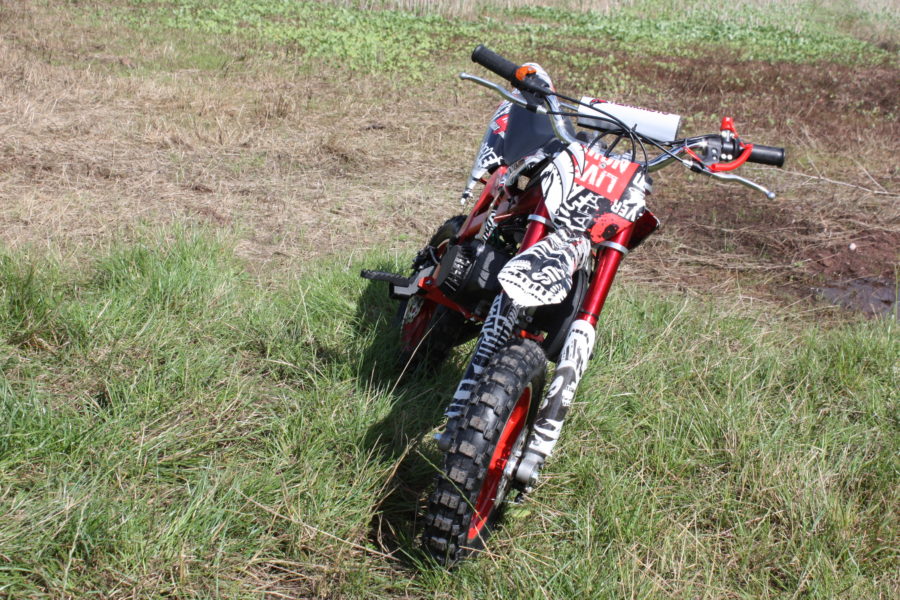 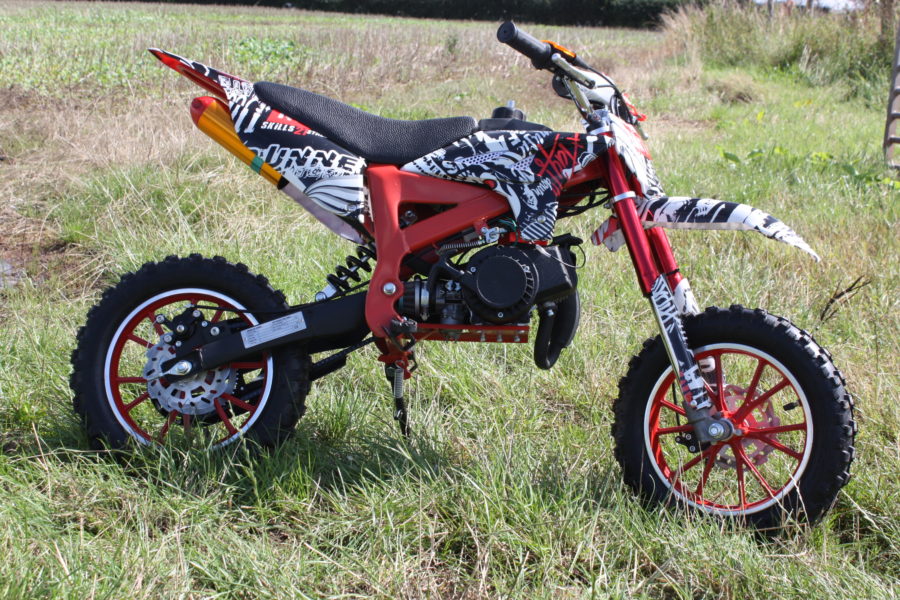 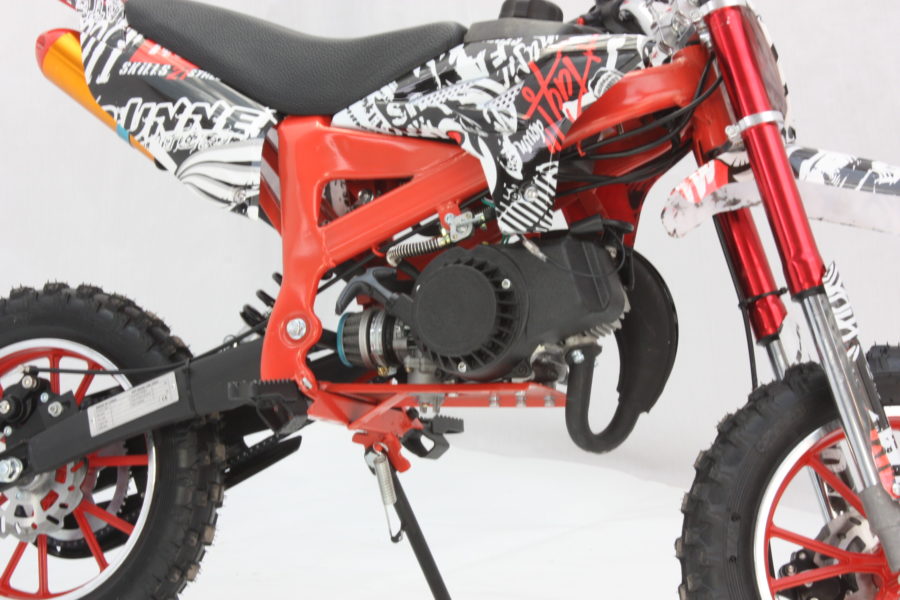 EMAIL ME THIS PRODUCT

EMAIL ME THIS PRODUCT

Quality built to European safety standards these Mini Moto 50cc  Mini Dirt Bikes have important safety features that you do not find on all Mini Motos Mini Dirt Bikes including, Safety Cut-Out with tether to stop the bike should the rider become unseated, Chain Guard to stop clothing or other items coming into contact with the transmission and front and rear independent disk brakes.

Small and light enough to be put into the back of a car they are easy to take to one of the many Mini Moto tracks around the country.

At these prices all your mates can have one and then you can have some real fun!

£1,399.00
Read more
Back To Top
You have successfully signed!
We use cookies to ensure that we give you the best experience on our website. If you continue to use this site we will assume that you are happy with it.Ok